One of the most common impairments resulting from stroke is paralysis, which can affect a portion or the entire side of the body. Problems with body posture, walking, and balance can be significant. A patient’s rehabilitation should start as soon as he or she is stable. That could be anywhere from a couple of days to a few weeks or longer. Established guidelines, as well as a huge body of literature, insist that the earlier therapy is initiated the better.

END_OF_DOCUMENT_TOKEN_TO_BE_REPLACED 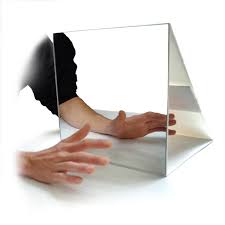 The principle of Mirror Therapy is the use of a mirror to create a reflective illusion of an affected limb in order to trick the brain into thinking movement has occurred. Mirror therapy allows the brain to be activated during the imitation movements and interact simultaneously with the motor neurons. For example, if you put your left hand behind a mirror and right hand in front, you can trick your brain into believing that the reflection of your right hand in the mirror is your left. You are now exercising your left hand in the brain!

END_OF_DOCUMENT_TOKEN_TO_BE_REPLACED 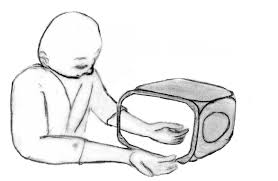 END_OF_DOCUMENT_TOKEN_TO_BE_REPLACED

Arm and Hand Recovery Following Stroke and Other Neurological Injuries

The latest research shows that the brain is capable of rewiring and adapting after stroke. Therefore, arm and hand recovery is more possible than previously thought. However, in order to improve function in the upper limb, the client must be willing to incorporate the affected side purposefully, functionally, and repeatedly. In addition to functional training, other beneficial strategies include strength training, mental imagery, robotics, and gravity compensation.

Below are the key takeaway’s that highlight the current thinking from the scientific community.